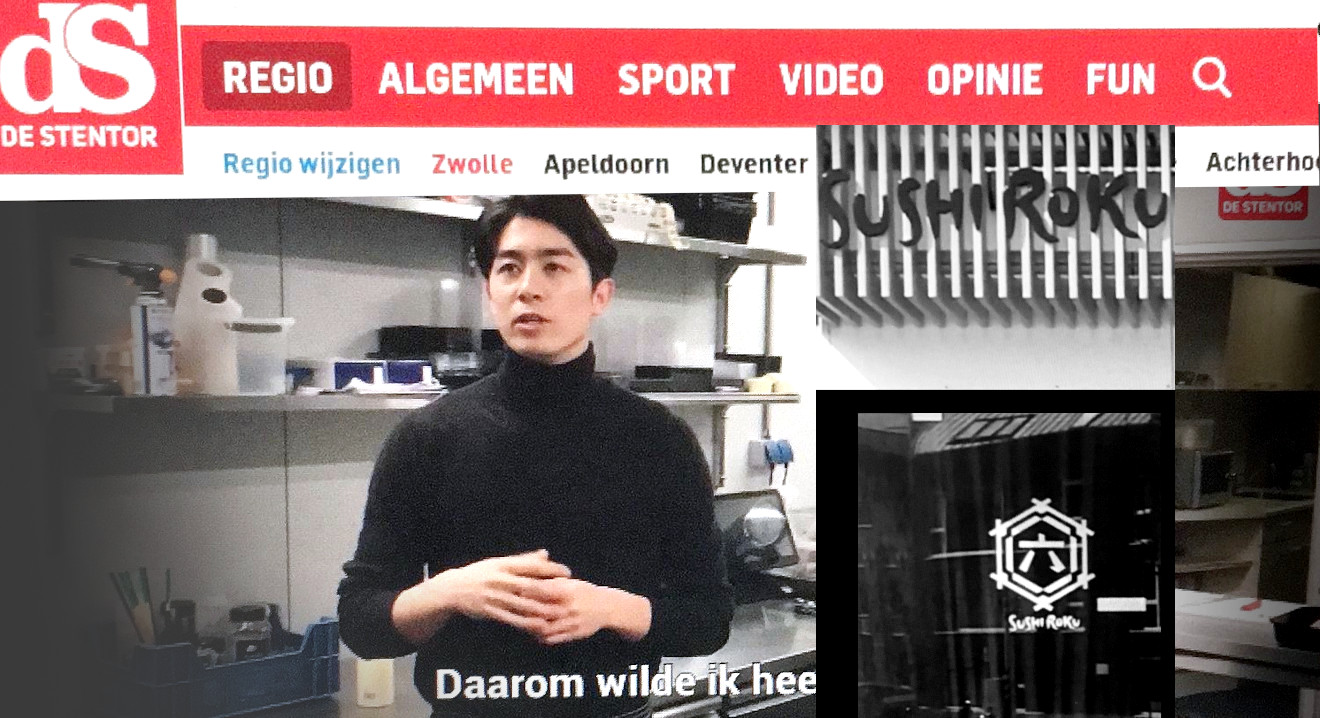 On April 19, 2021, a Japanese takeout restaurant had its grand opening on the Thomasà Kempis Street in Zwolle. Sai van Wermeskerken, 26, is not only a PEC defender but also the owner of two Japanese restaurants. Plans for the second store were forced to be delayed due to the impact of Covid-19, but this week it opened in Zwolle, where he currently plays.
He had knee surgery at the end of February, and he continues to undergo severe rehabilitation every day. When he was finally able to get into a wheelchair, he began to occasionally go out to the store to provide customer service as well.
He said, “I’m very happy to be able to do this now. I’m very happy to be able to do this now, because it allows me to have a little contact with supporters, and even if they can’t eat out due to the Corona virus, they can enjoy our Japanese food through delivery.
I studied sports management business at university for a while. My main business is soccer, but I’ve always been interested in starting a business. In 2020, the Coronavirus began to rage and soccer practice became impossible. That’s when I started thinking, “What can I do now?” I met a chef I could trust and thanks to a successful crowdfunding campaign, I was able to launch this project. The name of the restaurant has “SUSHI” in it, but in addition to sushi we also sell Japanese curry, ramen, and side dishes.

He is already being called CEO by his PEC teammates. Zwolle is his second specialty store, after the one he opened in Leek last year. His cooking has been well received by his teammates, including his mother, and he feels good about it. The focus is always on PEC,” he says. After all, I’m a soccer player. When asked if he would be opening more stores in the future, he quickly replied, “The total number should be 31 (his uniform number 31). His company is also a sponsor of PEC. It may sound ambitious, but there is nothing wrong with having a dream, and the club is also supporting this kind of projects. I’m really happy about that.
This season he has been playing as a regular for Zwolle. He has been in the starting lineup for 22 games in a row since the opening of the season, but had to withdraw due to an injury in February. Van Wermeskerken is now recovering steadily, rehabilitating at the KNVB Zeist and has been walking without crutches since last week. 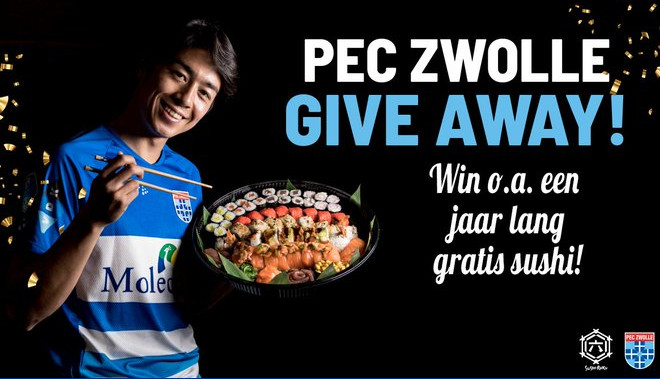 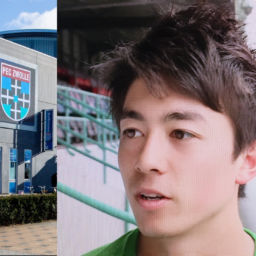 Became a sponsor of pec zwolle 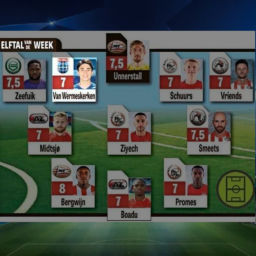 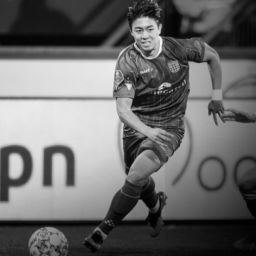 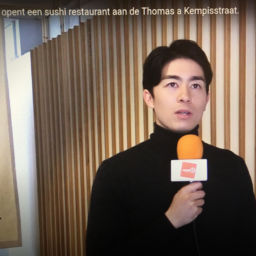 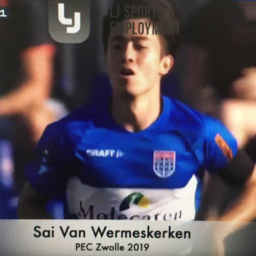 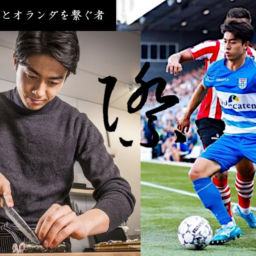 A bridge between JP and NL 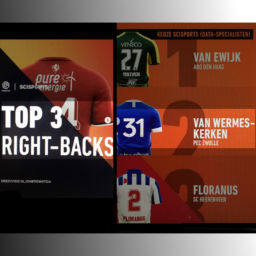 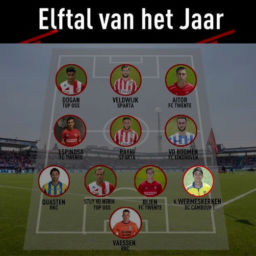 The best eleven of the year